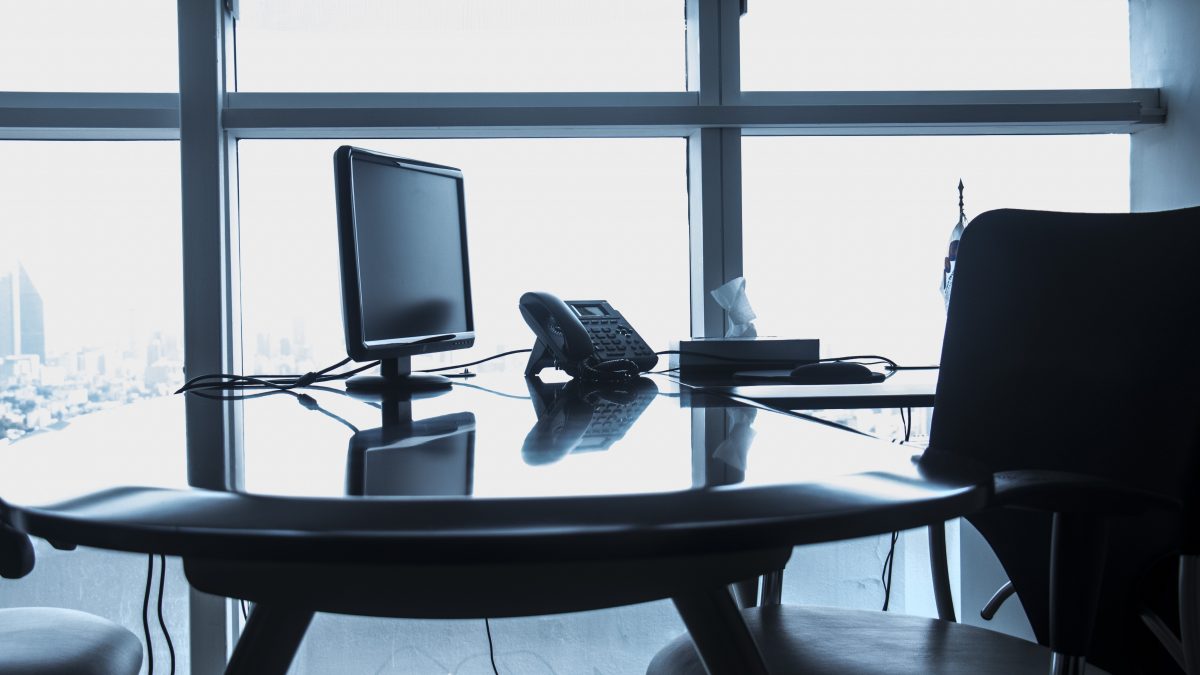 On the proposal of the Ministry of Health, the Government of the Republic of Slovenia has adopted a number of amendments to the Decree on the Classification of Illicit Drugs since 2014, and thus enabled the prescription of cannabinoids for medical purposes. Under the amendment to the aforementioned Decree of 2017, cannabis (the plant and its resin and extract) was classified into Group II on the list of illicit drugs. This enabled the use of cannabis for medical purposes.

The Ministry of Health organised a series of meetings with the Agency for Medicinal Products and Medical Devices (JAZMP) and with medical professionals aimed at providing expert grounds for importing medicinal cannabis. As a result, in August 2017 JAZMP published on its website an Addendum to the Third Edition of the Slovenian Supplement to the European Pharmacopoeia – Formularium Slovenicum, which includes a partially adapted translation of the German monograph Cannabisblüten (DAB). The monograph sets the quality standards for medicinal cannabis that will be prescribed to patients, and lays the grounds for prescribing medicinal cannabis. JAZMP also communicated to the International Narcotic Control Board (INCB) an estimate of the medicinal cannabis quantities to be used for medical purposes in Slovenia.

Since under the aforementioned Decree medicinal cannabis must be prescribed in line with the regulations on medicinal products and professional guidelines, the Ministry of Health called upon extended boards of experts to draft professional recommendations and the regimen for prescribing medicinal cannabis. Recommendations for the areas of oncology, neurology and paediatrics are in the final stage of preparation and approval by extended boards of experts.

When prescribing medicinal cannabis, physicians should be guided by professional justification and judgment, especially in the context of politicisation of the use of cannabis preparations, uncritical promotion of the healing power of cannabis administered to the seriously ill, and certain professional concerns.

It is also very important to provide patients with authentic information, for which purpose updated information on the use of cannabinoids for medical purposes was prepared for patients and other lay public.

The Ministry of Health also actively cooperates with the Medical Chamber of Slovenia in organising trainings for physicians on the subject of prescribing cannabis for medical purposes. Prescription of cannabis for medical purposes was the topic of the Fajdiga’s Days event, the training for family medicine specialists that was held in October last year. Once the guidelines have been adopted, additional training focusing on the prescription of cannabis will be organised. Physician training is not within the competence of the Ministry of Health, but it is rather the duty of professional associations.

In agreement with the Ministry of Health and medical professionals, the Health Insurance Institute of Slovenia (ZZZS) has provided for the full funding of all cannabinoid-based preparations for children since they are issued on “green” prescriptions. The treatment of adult epilepsy patients with cannabinoid-based preparations is fully covered by medical insurance, while the treatment of other indications is covered up to 70% of its price. According to the data obtained from the National Institute of Public Health, 410 prescriptions for extemporaneous medicinal products prepared by pharmacies, using 56.5 g of THC and 4,965.6 g of CBD, were issued in 2016. As many as 1,892 prescriptions were issued in 2017, of which 1,657 by the Pharmacy of the University Medical Centre of Ljubljana. A total of 9333 g of CBD and 82 g of THC were prescribed in the reviewed period.

The Ministry of Health carries out all measures and activities necessary to provide patients with safe, efficient and accessible preparations to patients that require them according to medical indications, which is one of our main tasks and responsibilities. In this regard an account has been taken of the restrictions due to any risks associated with the psychoactive effects of THC, particularly in young people, even though such risks are also not insignificant in adult patients.

In order to set a legal framework for cultivating cannabis for medical purposes in Slovenia, the Ministry of Health organised a professional conference for representatives of international organisations, such as the United Nations Organisation, the World Health Organisation the European Centre for Drugs and Drug Addiction and the European countries which have already enacted the legislation governing the cultivation of cannabis for medical purposes. The conference was attended by representatives from Slovenia, Austria, the Netherlands and the Czech Republic.  The presentation at the conference included information on various methods of regulation, production and use of medicinal cannabis. The distinguished guests of the conference also highlighted the potential risks of damage that could be caused to health, security, society and the economy through the use of cannabis in addition to the benefits expected from it.

It should be emphasised that the use of cannabinoids in medicine should remain a professional issue to be dealt with by the medical profession and should not be subject to lay and general argumentation on the healing properties of cannabinoids.  The statements on the healing powers of cannabis for a variety of illnesses, including the gravest conditions, and the emphasising of its virtually harmless effects are misleading. The Ministry of Health follows all relevant professional findings in this area as well the recommendations by competent domestic and international organisations.